Born May 22, 1918 in Southern Japan, Kagoshima District, Sensei Nakazono began his studies by practicing kendo at the age of 6, judo at 12, and karate at 19. Later he studied many other forms of martial arts; then fully immersed himself in the art of Aikido, learning directly from O Sensei Uyeshiba, its founder.,

Following his mother’s inclination, Sensei Nakazono began his formal studies of acupuncture in 1934 at age 16. He was a student of George Ohsawa, the founder of macrobiotics, and Sakai Sensei, who taught the spirit of finite form, Jizo Bosatsu.

​Sensei Nakazono taught the Kototama Principle in Santa Fe and throughout the world. He devoted his life to handing it over for the sake of all humanity. His books  embody his teachings, great vision and compassion for mankind. He passed over on October 8, 1994. 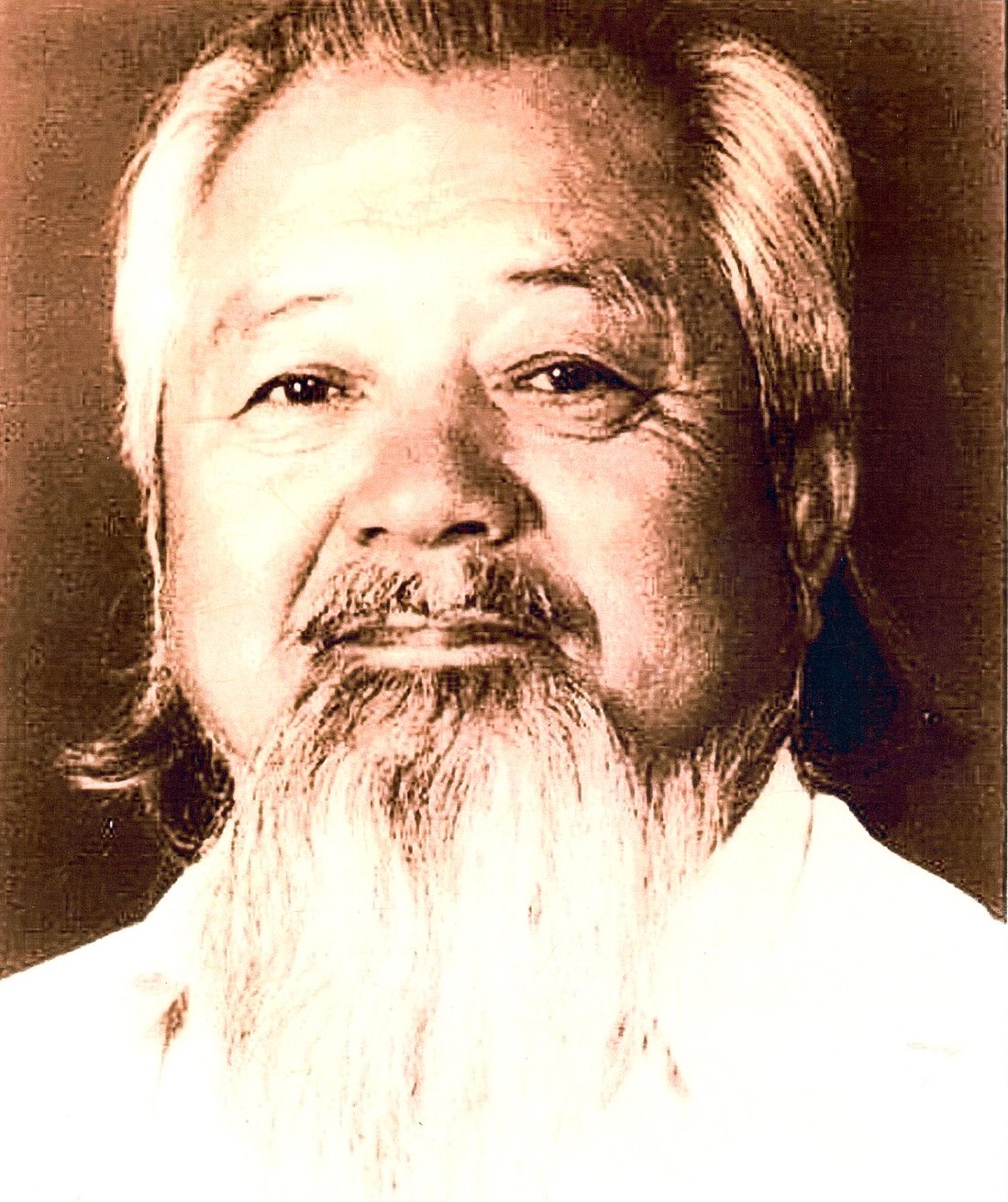 The Kototama Principle is the content of the subject of the universe- and therefore the source of the human subjective capacities. Instead of looking outward at the objects surrounding him, the researcher must look within.  He must study his own existence, his own capacities, the very cause of his desire to search.

-M.M. Nakazono, The Source of the Present Civilization, 1990

“The Land of Enchantment” 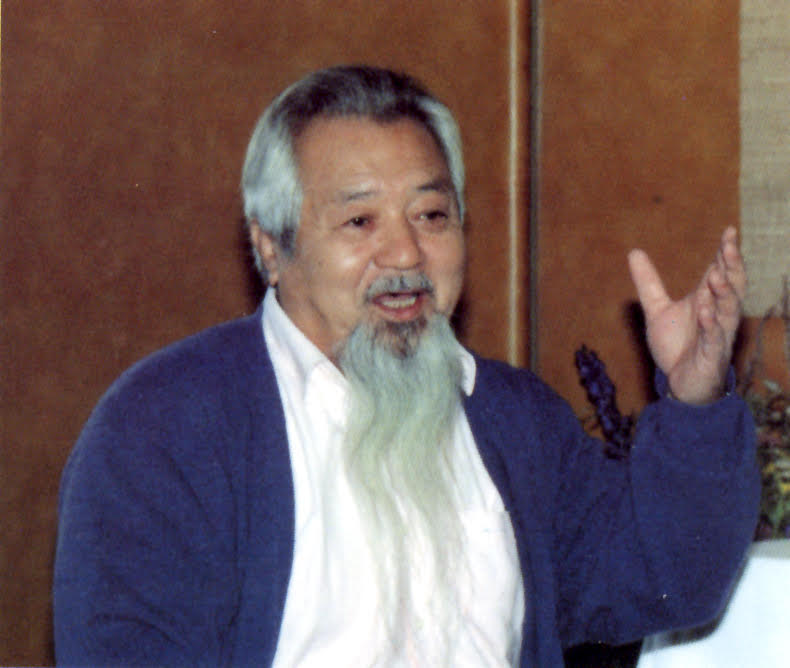